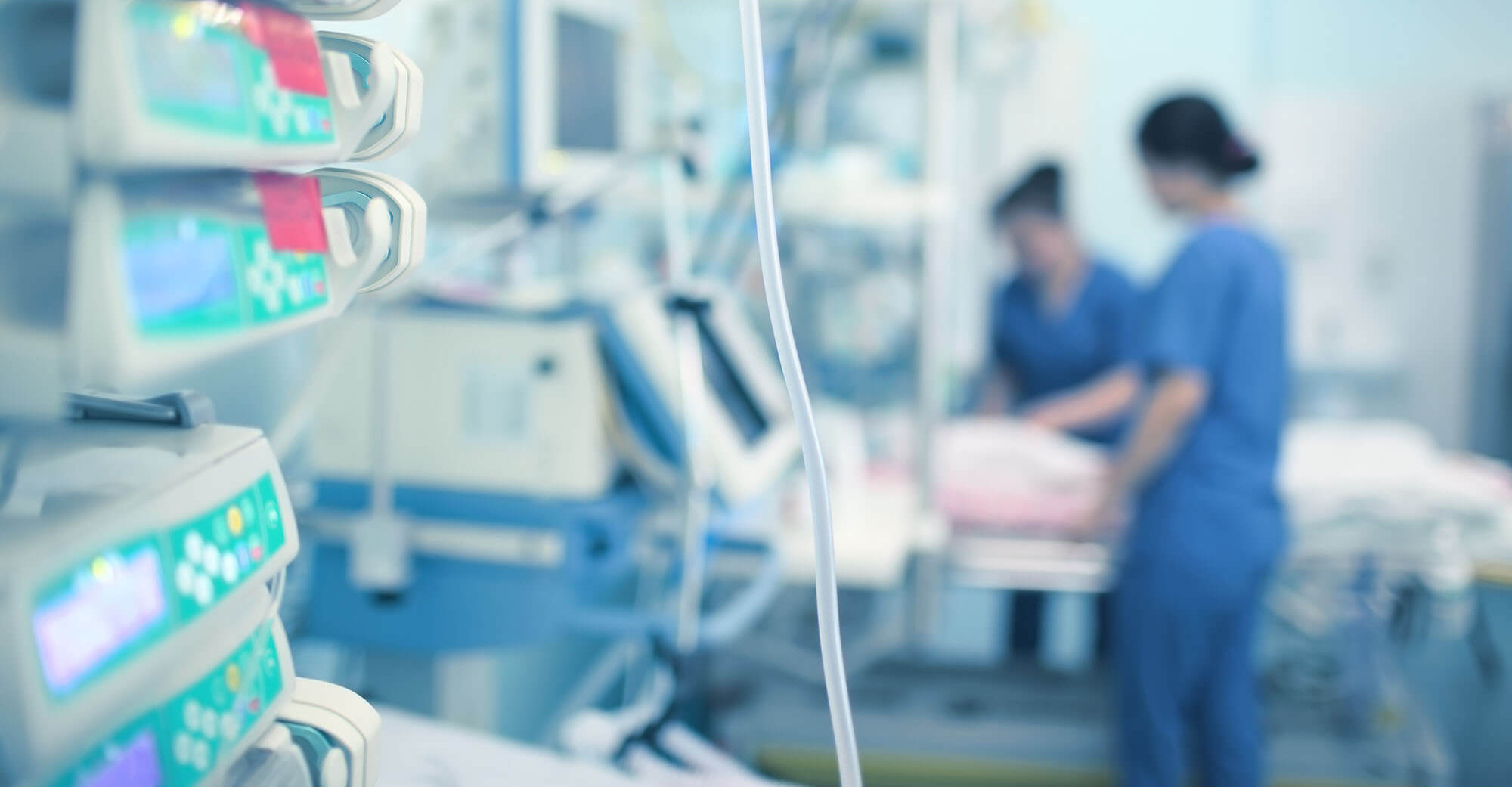 Diagnosis and treatment are less of an issue – detecting sepsis is the true challenge.

Most of us have probably had a paper cut on a finger at some point in our lives. A minor burning sensation, which you can soothe with cold water. Put a band-aid on it and the pain is forgotten. But what if the body has other plans?

Under normal circumstances, an inflammatory reaction caused by a cut on the finger or a small wound elsewhere on the body, remains limited to this area. In some cases, however, an infection and the body´s overreactive immune response to it can affect the entire body with possible serious consequences including organ damage and death. Accordingly, sepsis needs to be treated early on through a two-way approach: fighting the infection itself and handling the symptoms caused by an overreaction of the inflammatory response such as septic shock.

The Global Sepsis Alliance (GSA) defines sepsis as „the body’s response to an infection [by] injuring its own tissues and organs. It may lead to shock, multi-organ failure, and death – especially if not recognized early and treated promptly.“

At first, this sounds as if these cases are the exception, however, up to 50 million people worldwide are affected by sepsis every year. About 11 million of them die and those who survive sepsis may suffer the consequences throughout their lives.

“It is actually quite unbelievable that so little is known about sepsis as so many people suffer and even die from it.”

“I believe the reason for this lack of awareness is on the one hand that most people think of sepsis in the context of red streaks on the skin due to blood poisoning. On the other hand, patients often have other underlying illnesses when they enter the hospital. Pneumonia, for example, is one of the main causes for developing sepsis. When the patient dies the treating physician will note pneumonia as the cause of death without even mentioning sepsis.”

Bacteria, fungi, viruses and parasites can be triggers for sepsis but also influenza, dengue fever, Ebola or swine flu can foster an infection as well as the corona virus.

How can sepsis be detected and what can be done about it?

According to Dr. Gründling, it is much more difficult to detect sepsis than other medical emergencies.

“Realizing you have a heart attack is easy: there is pain on the left side of the body that radiates to the chest causing a feeling of tightness.

With sepsis, the symptoms are not that clear.

Confusion, fever, chills, less frequent urination and feeling so sick you think you are going to die can be signs of sepsis – but these symptoms can also point to other illnesses.

You can only rule out sepsis after thorough clinical examination and blood work.”

If you experience any of the following symptoms, it is recommended to consult a physician immediately:

Awareness about sepsis can help prevent it

“We just need to keep talking about it” says Dr. Gründling when asked how people can be made aware of the dangers of sepsis. “People need to know that not the red streak on the skin is the problem but a sudden onset of feeling confused, sweating, chills, fever, poor circulation in the extremities as well as rapid breathing without there being an obvious reason for it.”

But that’s not enough Gründling emphasizes: “We also need to talk about how sepsis occurs in the first place and, more importantly, how it can be avoided.” He points out that a healthy lifestyle is key but also vitamin intake, getting flu shots and immunization against the corona virus as well as proper hygiene. Not shaking hands during flu season is also a good idea as the flu can lead to a secondary bacterial infection. The measures taken during the COVID-19 pandemic including disinfecting and keeping distance from others have drastically reduced the number of pneumonia cases according to Dr. Gründling.

At the University Clinic Greifswald, nursing staff is trained to look out for sepsis and alert physicians when they suspect one.

“Our nursing staff is even authorized to do blood culture checks themselves. Immediate diagnostic is essential when sepsis could be at play.”

"As sepsis patients don’t have specific sepsis symptoms, the nursing staff pays attention to fever, rapid breathing and an increased heart rate", says Manuela Gerber, Germany’s first sepsis nurse, who works with Dr. Gründling at the University Clinic in Greifswald. “Once Sepsis has been diagnosed, we immediately give the patient broad-spectrum antibiotics.”

Sepsis in the ICU

While recognizing sepsis is a challenge in any medical setting, it is even more difficult in the intensive care unit. “A lot of patients in the ICU have a fever and leukocytes in their blood count and require a vasopressor. We need to look for a combination of symptoms to detect sepsis. The classic case is when the patient doesn’t feel well and the medical staff on nightshift has to administer a small dose of noradrenaline, which then has to be increased bit by bit and by the morning, the patient is in a deep septic shock” says Gründling. “Sepsis somewhat flies under the radar. And in the ICU, you have over twenty patients like that.”
His wish for the future is a type of software which collects and analyses all data available about a patient alerting physicians about a potential case of sepsis when a combination of data values falls into place. “Diagnosing and treating sepsis is not the difficult part. Recognizing it is the true challenge.”

The consequences of sepsis don’t end when the patient is discharged from the hospital. Sepsis survivors often suffer from vascular issues due to the inflammation in the body. In addition, the psychological, post-traumatic problems from being in the ICU add another serious aspect to the long-term consequences for sepsis patients.

“They feel left alone” says Manuela Gerber. “There is no proper after-care and there are no rehab facilities for sepsis patients.” Germany’s Sepsis-Hilfe is an organization for people affected, however, this information doesn’t reach many patients because even doctors don’t know about it. “General practitioners, hospitals and rehab facilities need to be informed better and receive better training, so they in turn can give patients all the information they need” emphasizes Gerber.

She adds: “Ongoing education and training are necessary to raise awareness that sepsis needs to be treated just as quickly as a heart attack or other urgent medical issues. Sepsis requires immediate attention.”